Choice cuts, spanning decades and genres, hand curated and served up every Friday! 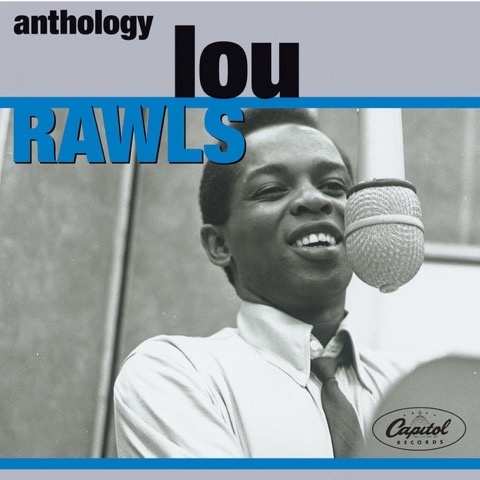 Sail on my musical sailors and welcome back to the Friday Music’s Mothership and show 412. We drop into orbit today as the last embers of Summer fade away and Autumn sparks to life. Gonna start off set one by playing an artist for you that I have not yet played on Friday Music and I have no defense for not having played him yet. Let’s rectify that situation right now with a right fine rendition of Sam Cooke’s 1962 hit Bring It On Home To Me sung by Lou Rawls. Get it Collin. From 2007, that was Flow Dynamics with Live In The Mix. Before Flow Dynamics was Cory Wong along with Dirty Loops out of Stockholm Sweden with vocals by their keyboard player, Jonah Nilsson covering Michael Jackson’s Thriller. And we begin today’s first set with the lush-base baritone voice of Lou Rawls on, Bring It On Home To Me. And that brings us on home to set two to show 412. From 1969, from the album Five Leaves Left this is the haunting voice of Nick Drake on his composition Three Hours. From his 2015 release, Duets: Re-Working The Category we heard Van Morrison teaming up with Mark Knopfler on, Irish Heartbeat. Before Morrison and Knopfler we heard, Young Gun Silver Fox with the beautiful Long Way Back and Nick Drake let off set two with, Three Hours. Set three takes us to the teaming of two legendary jazz players, Ron Carter on base and Houston Person on sax. This is Fools Rush In. That my friends was the daughter of Van Morrison, Shana Morrison, with Sometimes We Cry. Before Shana Morrison we heard, Going To California by Pressing Strings. Before Pressing Strings was YEBBA and according to my youngest daughter Mailli is finally about to release a full album. We just heard her new single titled Distance. And Ron Carter and Houston Person began set three with a sweet rendition of, Fools Rush In. And with that we lock it down for show 412 and look forward to next Friday. Until then I’m Tim McCormack your host of Friday Music apply and happily aided by Collin McCormack and we once again remind you to be safe, be kind and may all your Fridays be filled with music. From the fantastic 2006 release by Boz Scaggs titled Dig we finish up today with the chart You’re Not. So until next week when we meet up ear to ear have yourselves a bodacious Friday and peace y’all! Collin, pop it. 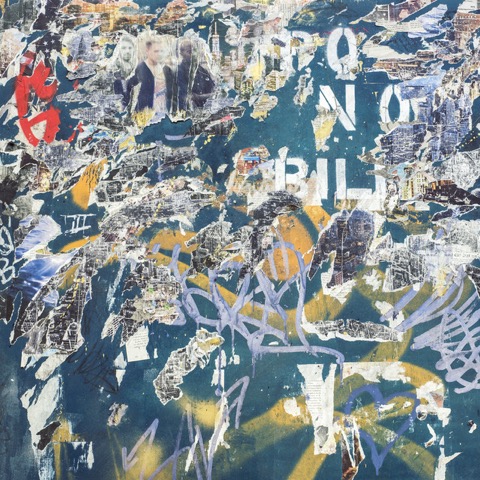 Summer is winding down and Autumn is just around the corner, but Collin and I will be here to bring you your weekly dose of music no matter the season or time of year. So what say we get on board the mothership and drop it into it’s first orbit of the day for show 411 of Friday Music. Pushing us away from our Moorings is the vocal group Thirdstory, from their 2018 album Cold Heart. This is I’m Coming ‘Round. With a musical nod to The Zombies that was Melanie Fiona from her album The Bridge with Give It To Me Right. Before Melanie was Jess Glynne with Hold My Hand. And Thirdstory kicked off set 1 with I’m Coming’Round. Set number two take us to the land down under to give a listen to the Teskey Brothers. From Half Mile Harvest this is Pain And Misery. From 1956 fried up for us sizzlin’ hot by Andre Williams, we heard Bacon Fat. Before Bacon Fat was Slim Harpo with Shake Your Hips. Before Slim was Otis Redding doing what only he can do so fine on I’ve Got Dreams To Remember. And before Otis the boys from Melbourne Australia, The Teskey Brothers breaking our hearts with, Pain And Misery. Set number three begins with a cut from sister Mavis Staples 2007 release of We’ll Never Turn Back. This is Down In Mississippi. Tom Jones from Pain & Blame that was Burnin’ Hell. Before Tom was Leonard Cohen with just a slightly dark piece from his slightly dark mind we heard You Want It Darker. Before Leonard was T Bone Burnett with Palestine Texas. And Mavis Staples started off our third set of the day with Down In Mississippi. And as they say my friends that is that. Time to remoor the mothership and go into chill mode until we reconnect next week. I’m Tim McCormack your host for Friday Music and the delicate flow of the show is done through the fingers of our executive producer Collin McCormack. And we remind you as we remind you every week to be safe, be kind and may all your Fridays be filled with music. We go out the back door today listening to a live rendition of Is This Love by Bob Marley and The Wailers. So until you lend us your ears again next week have yourselves a bodacious Friday and peace y’all! Collin, show our friends a little love.